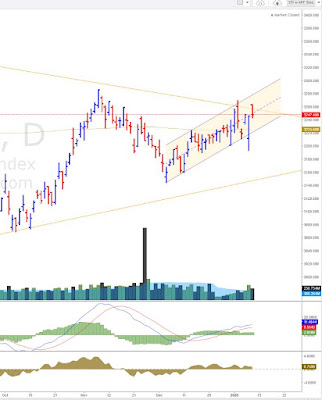 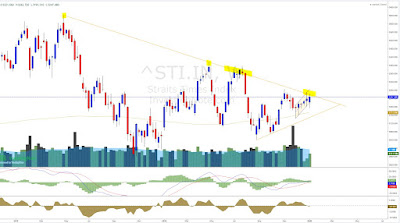 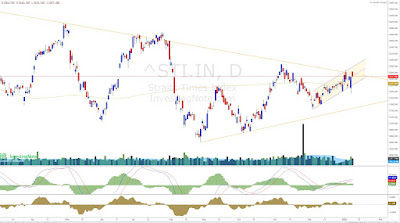 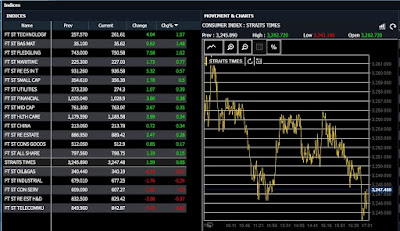 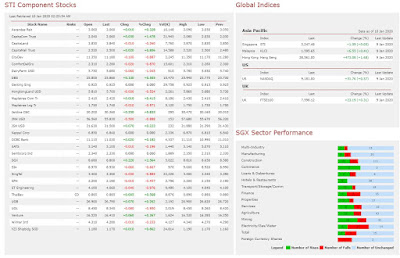 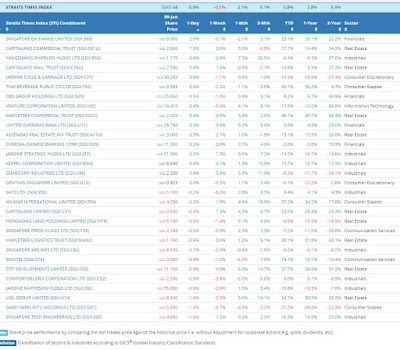 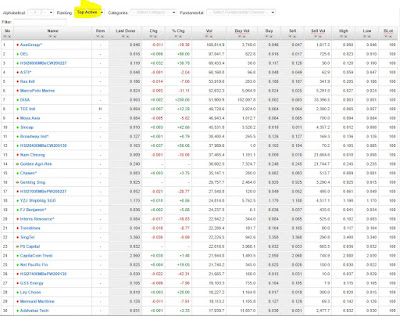 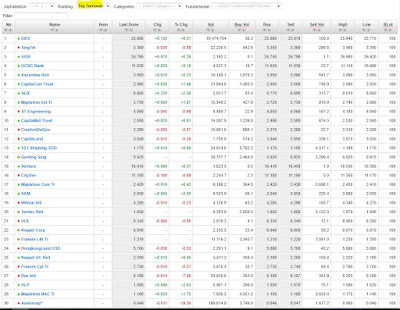 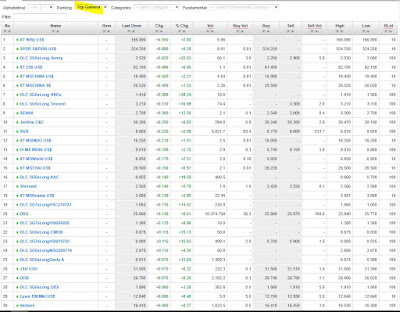 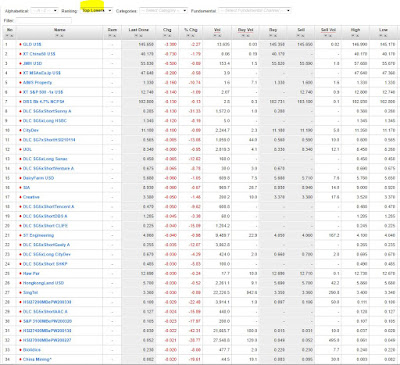 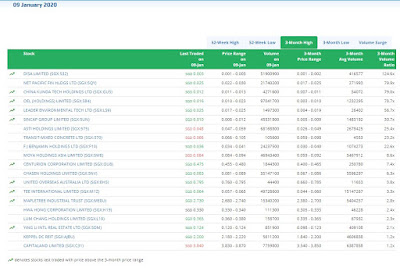 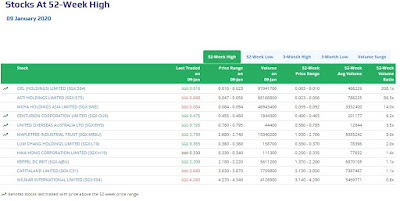 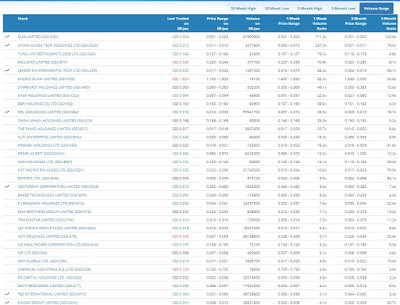 HEIGHTENED fears over a broader US-Iran conflict ended as quickly as they began and with that, so did optimism in Asia's markets.

US President Donald Trump saw no need to respond to Wednesday's missile attacks on US bases by Iran as there were no casualties.

"Iran's retaliation against the US killing a top Iranian commander looks like it was designed to avoid further escalating the situation," AxiTrader chief Asia market strategist Stephen Innes said.

With tensions dialled down for now, sentiment has returned to recent, familiar levels.

"That all means that it will be back to business as usual, in other words, getting long the Asian post-trade agreement recovery trade, buying equities anywhere, and generally hunting for yield in any form," Oanda Asia-Pacific senior market analyst Jeffrey Halley said in a note to clients.

In Singapore, the local benchmark Straits Times Index (STI), which fell by as much as 1.7 per cent on Wednesday but recovered to close slightly lower, had a relatively trouble-free session on Thursday. It closed at 3,247.48, up just 1.59 points or 0.05 per cent.

That the STI did not move much was of little surprise to traders, especially after market participants picked up counters on the dip after Iran said it was not looking for an escalation of tensions or a war with the US.

Of the lot, Japan's Nikkei 225 index performed best. The benchmark gained 535.11 points or 2.3 per cent to finish at 23,739.87. Equities were supported not just by the lift in sentiment but also cheaper Japanese Yen.

In Singapore, trading volume clocked in at 1.91 billion securities, 60 per cent over the daily average in the first 11 months of 2019. Total turnover came in at S$1.37 billion, 28 per cent more than last year's January-to-November daily average.

Across the market, advancers beat decliners 257 to 166. Fourteen of the benchmark's 30 counters ended in the red.

Meanwhile, Singtel closed S$0.03 or 0.9 per cent lower at S$3.36 after associate Bharti Airtel announced that it will be raising US$3 billion from a mix of debt and equity.

Citi Research analyst Arthur Pineda maintained his "Buy" recommendation on Singtel on grounds that the capital raising by Bharti is unlikely to impact Singtel?s dividend prospects, previously a key concern for investors.

"We estimate average free cash flow to sufficiently cover the dividends at 17.5 Singapore cents per year," he said.

Among firms in the second line, Centurion Corporation added two Singapore cents or 4.4 per cent to close at 47.5 cents. On Tuesday, CGS-CIMB initiated coverage on the dormitory operator with an "Add" call and a target price of S$0.61.

DISCLAIMER:
Hey,
All information updates, tables and charts are for informational purposes only; they are not intended for trading purposes or advice.
We do not and cannot guarantee the accuracy of the information.
Please consult your broker or financial representative to verify pricing before executing any trade.
We are not liable for any actions taken in reliance on information contained herein.
With best regards,
Martin

STI selling angle steepens / intensifies. However, an intrday base was formed and then STI rebounded to par losses to just 5.82% (0.19%) to ... 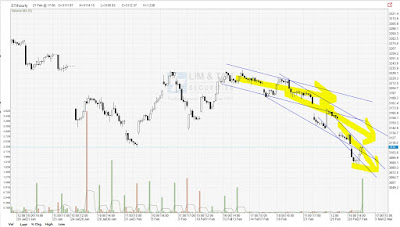